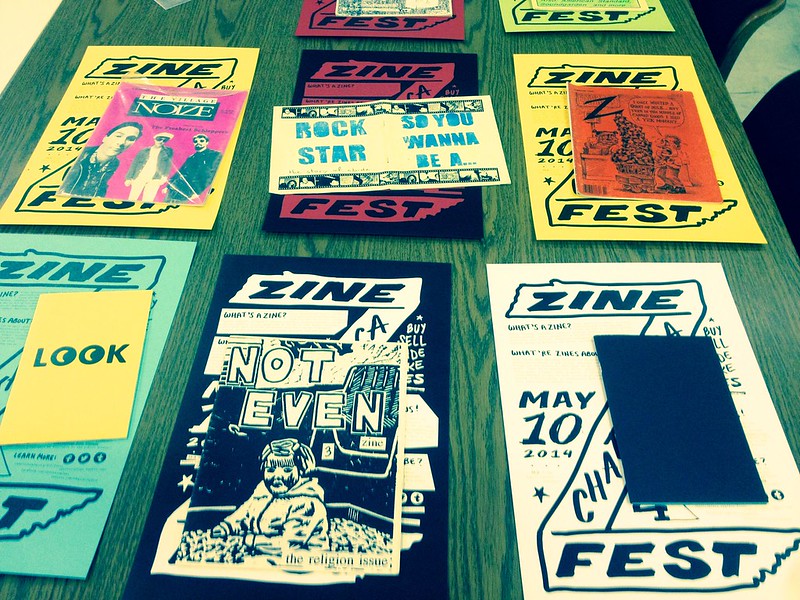 "Zine" (pronounced "zeen") is short for fanzine, a self-published DIY magazine. Zines typically have a very small level of circulation, as little as 20 copies and no more than 5,000, and they are made for a community defined by a unique or niche interest. Zines can take many forms, but traditionally have been photocopied. They are not designed with profit in mind.

Zines can be traced back to the 1930s, when they were popular among science fiction fans. In the decades since, zines have been associated with political activism in the 1960s, the punk movement in the 1970s, and the riot grrrl and alternative scenes in the 1990s. Since the 1990s, zines have been more popular than ever. By the 2010s, Kanye West and Taylor Swift were both making zines to accompany their fashion lines and albums, respectively. You can find zines on topics ranging from travel to art to gardening to anything you can think of!

There is no wrong way to make a zine. From technique to format to aesthetic, zines are all about expressing yourself. Zines have always provided a place where voices that are excluded from traditional publishing venues can be heard. The way people have made zines has changed over the years: early zines were made with mimeograph machines, and by the 1980s copiers had taken over. Today people still make zines using photocopiers, but many others create their zines and share them digitally. This guide will provide you with resources to start making your own zines by hand or using software like InDesign. 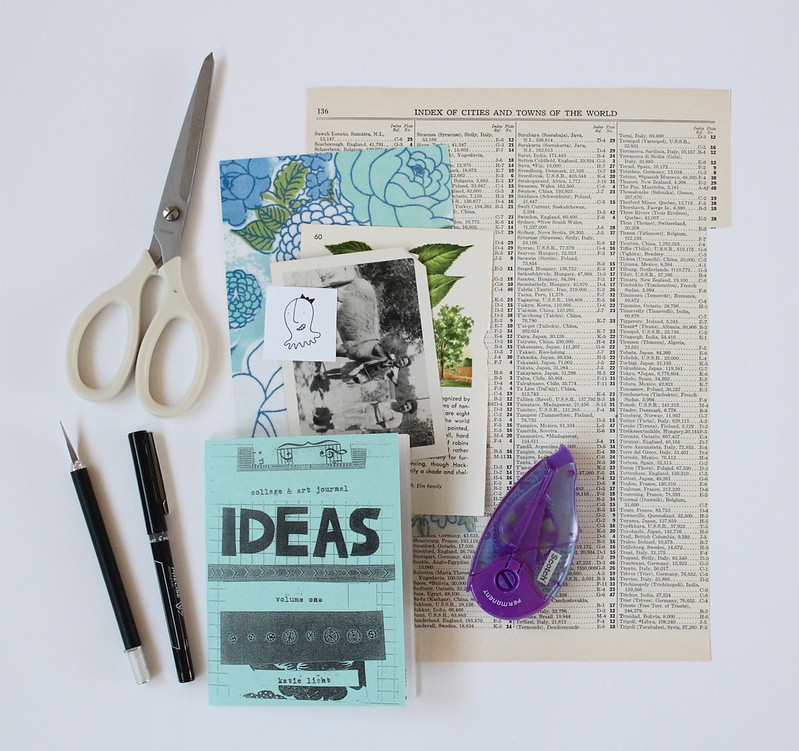 These videos will show you how to make paper zines two different ways: with multiple pieces of paper, or with a single piece of paper and some clever folding.

You can make zines digitally using the graphic design software of your choice. Studio on the 3rd floor of the UTC Library has InDesign on all computers, as well as people who can help you learn to use it. 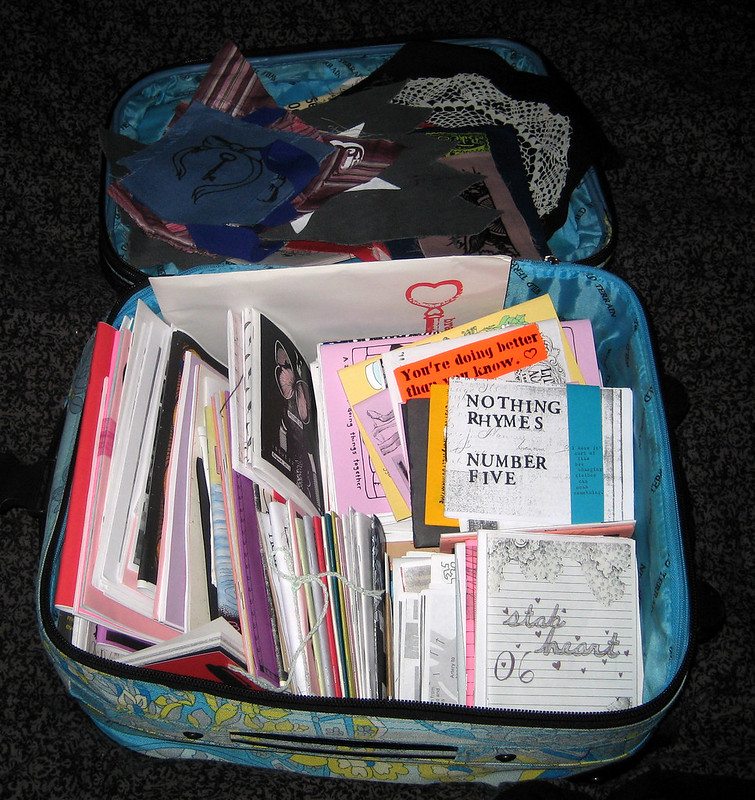